How I Got Lost In Abu Simbel

How I Got Lost In Abu Simbel

Have you ever gone on a trip with your friends or family to a remote, exotic location and suddenly found yourself far from them? On our journey to Egypt, we ended up experiencing this first hand as I got lost in Abu Simbel! 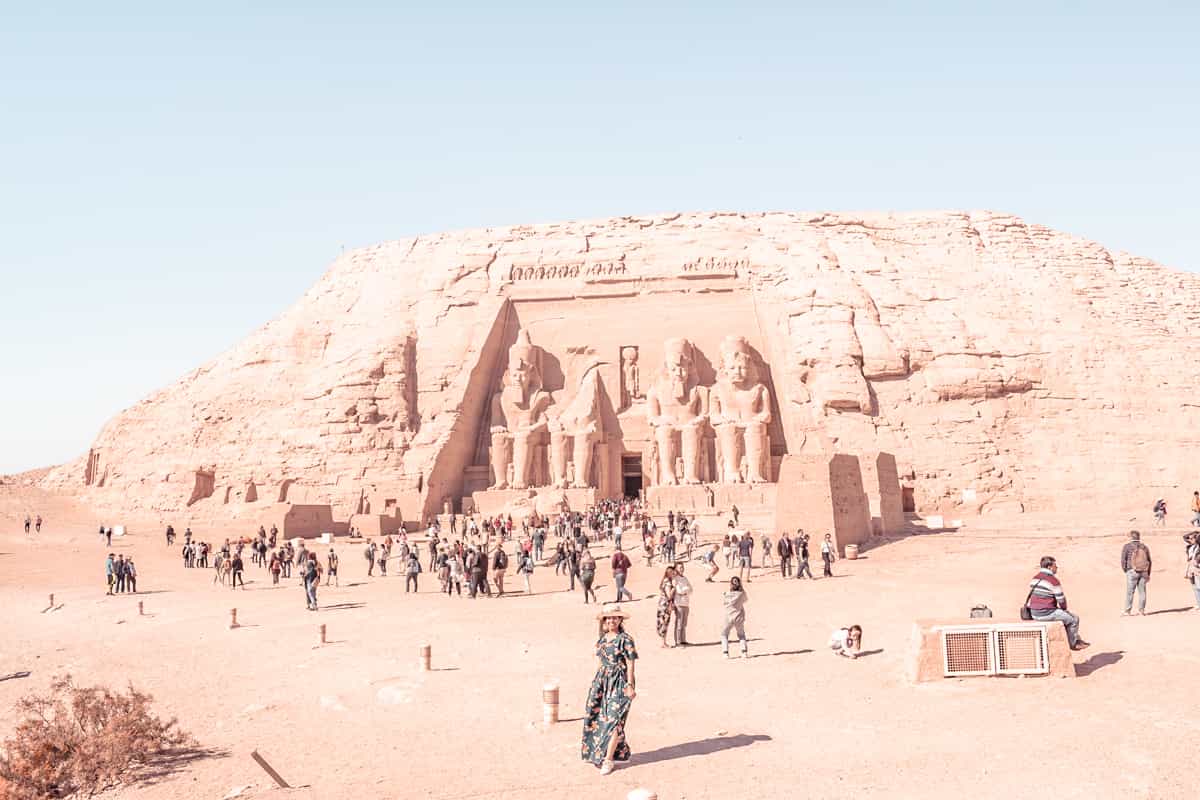 The most-awaited part of our trip

It was not the Pyramids, but the pictures of Abu Simbel that really convinced us to visit Egypt. And this excitement to see the grandest temple on the Nile was very evident on the day of our visit! We’d been dreaming about shooting some wonderful travel photo there and so we wanted to get there as early as possible in the morning!

To go to Abu Simbel, we had to reserve our seat in a bus that would be escorted by a military convoy considering how close the town is to the Sudanese border! We managed to grab the last two seats on the first set of buses heading out from Aswan to Abu Simbel. But that bus, which was supposed to pick us up at 4:30 am did not show up!

A slow start through the desert

It was only an hour later that it finally pulled up outside our hotel and we hopped on. There was a three hour journey in the Sahara Desert ahead of us and all we could think about was how beautiful Abu Simbel would be! When we reached, we were shocked to see the number of tourists who were already there – such a HUGE crowd! And we were given two hours to return to the bus before the convoy would leave for the day.

We really enjoyed making these photos and had spent an hour and 40 minutes exploring the sanctum of the temple while dodging a sea of people. Somewhere in one of the dark alleys of the Temple of Ramesses II, I went ahead to get a better view of the statues. I turned behind to show this to Navneeth only to find him nowhere!

With less than 20 minutes left before the convoy would pull out, I frantically searched everywhere. I did not have my phone or any money to make my way back to our hotel in case I could not find him. I tried to speak to a guard there, but the language barrier stood strong in the way. With tears rolling down endlessly, I looked for every person who was wearing a red shirt thinking it would be him. And then I found him – or so I thought – it was somebody else.

Just 5 minutes before the convoy left, I found Navneeth standing and wholeheartedly admiring one of the statues – completely clueless about what I had just gone through!

Suddenly, my fear and sadness of being left behind and separated from him turned into anger and I tugged at his shirt screaming, “Where have you been?! I’ve been looking for you everywhere!”. And then, the reply came forth: “I was right here looking at these hieroglyphics – Why? What happened?”

Lessons learnt from this incident

Well, for starters, Navneeth learnt that a sad + angry Shish can outperform the best boxers on the planet – You can imagine how much his arms and shoulders hurt after that, heehee!

But seriously, always carry two sim cards while travelling together, especially in remote places and during day trips far from the city.

Also, split the money amongst yourselves even if it’s just for a few hours. You don’t want to be stuck somewhere without any cash! 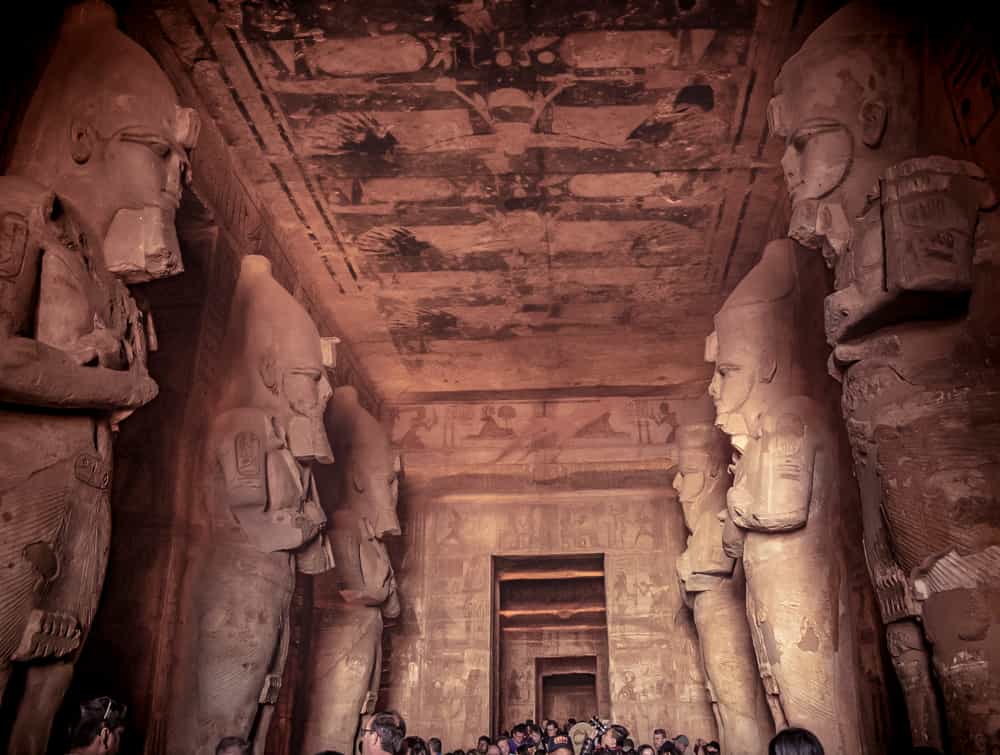 Have you ever been separated from your fellow travel buddies? What was that like? Did you also react like I did?

This article features in the Africa, Egypt, Middle East categories 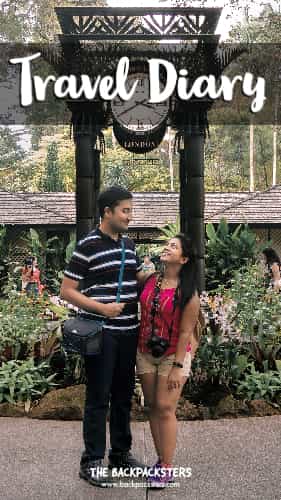